ABOUT US
Vision Statement
Corporate Summary
Kyosho Milestones
Management Structure
Vision Statement
"Serious about having fun." "Be true to your dreams." Cultivating a corporate culture of emotional involvement with the organizatoin.

We want to show society the value of enjoying life through the model hobby. Since its foundation, Kyosho has lived by this philosophy. And, there is no end to the pursuit of this goal. From each generation to the next, our unceasing search for ways people can have fun leads to continuous idea creation that takes shape in the form of truly innovative products.

Make products that inspire people through surprise and discovery.

Cultivate an organization that combines imagination with the technological capability to successfully transform ideas into exceptional products. For this purpose, staff and departments within Kyosho communicate and work as a team, inspiring and supporting each other. This internal cooperation not only results in inspirational Kyosho products, but also provides an opportunity to learn from each other through the process. By owning a Kyosho product and discovering its full capabilities, the owner can achieve greater enjoyment and a depth of appreciation than ever thought possible. The intrinsic value of a Kyosho product is measured by its success as a source of enjoyment, which is far greater than any financial value. Kyosho workmanship must mean more than an industrial product, and this forms the basis of our management philosophy. 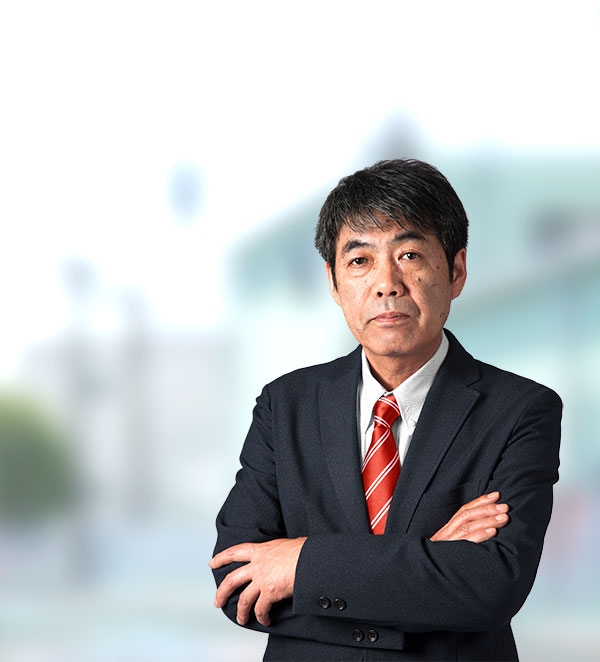 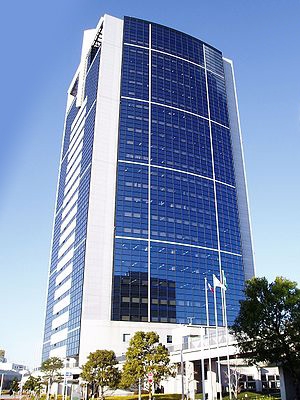 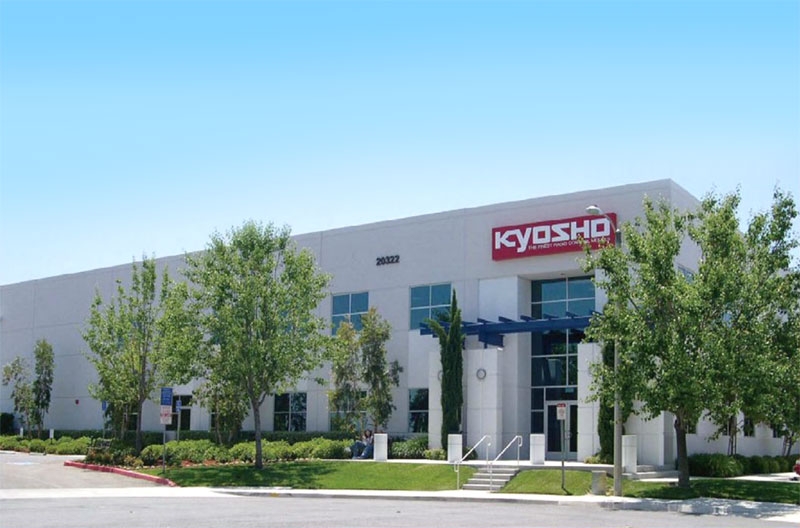 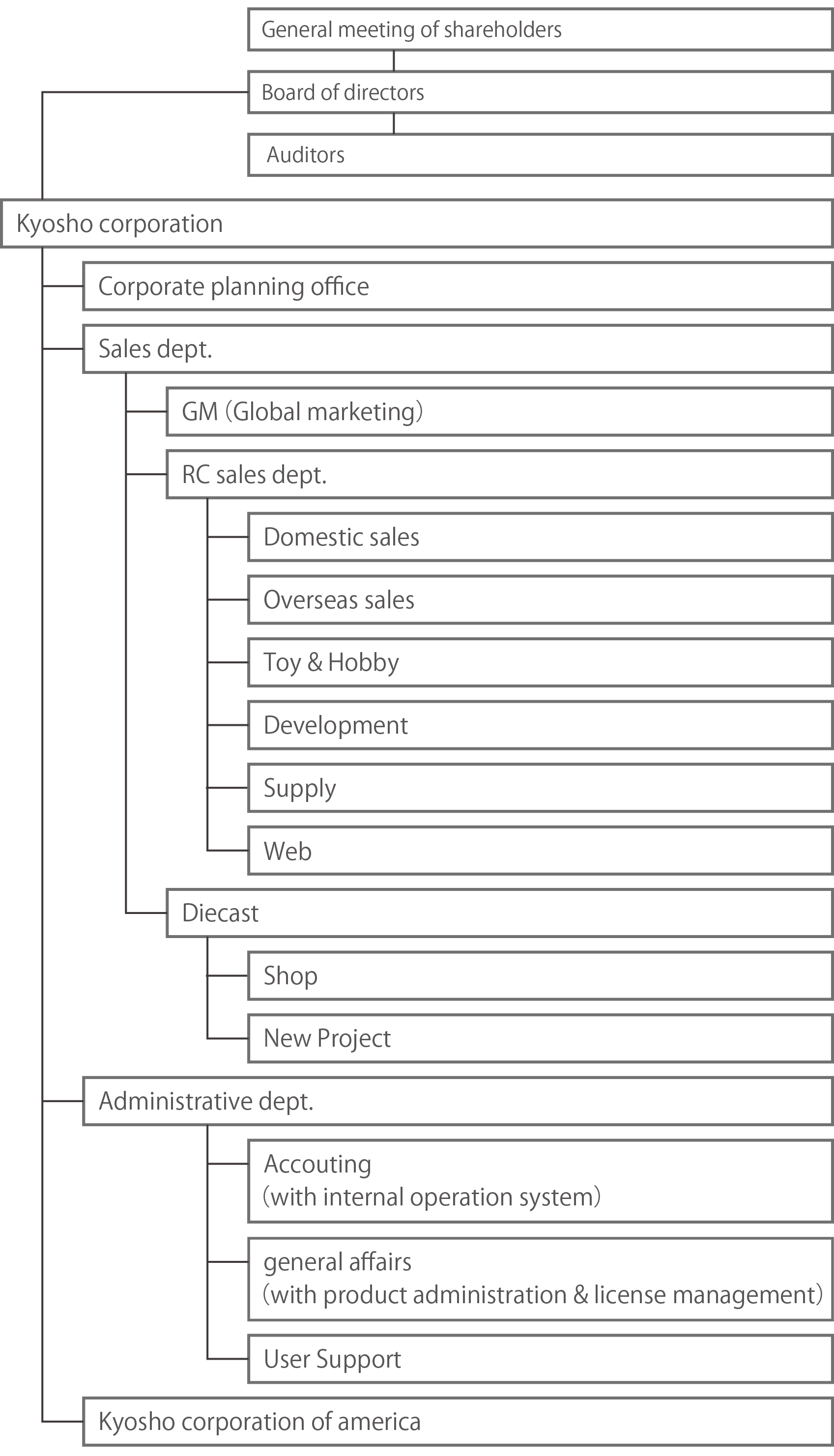